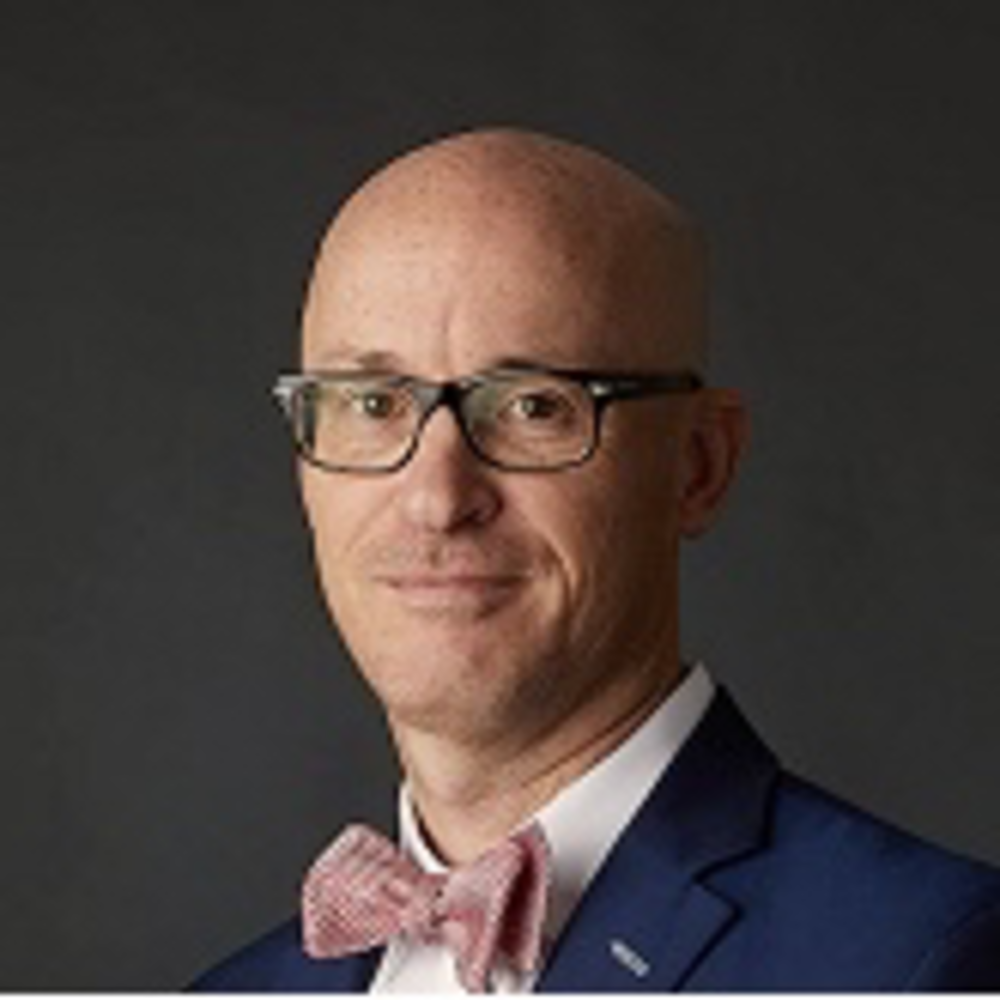 S. Rob Todd serves as the Medical Director for the Trauma Collaborative. He received his Bachelor of Business Administration degree in Finance from The University of Texas at Austin in 1992. He then matriculated from Texas Tech University Health Sciences Center with a Doctorate of Medicine in 1996. He remained at Texas Tech University where he completed his General Surgery residency in 2001. He followed that with a Fellowship in Trauma and Surgical Critical Care from Oregon Health & Science University in 2003. In 2003, he joined The University of Texas Medical School at Houston as an Assistant Professor. His primary clinical responsibilities included trauma surgery, surgical critical care, and emergency general surgery (Acute Care Surgery). In 2006, he joined The Methodist Hospital (Houston, Texas) as an Acute Care Surgeon where he was Medical Director of the Surgical Intensive Care Unit and Associate Program Director of the Residency in General Surgery. In 2011, he was recruited to New York University School of Medicine (New York, New York) as an Acute Care Surgeon where he served as Chief of Trauma and Emergency Surgery for Bellevue Hospital Center. Dr. Todd was recruited to Baylor College of Medicine (Houston, Texas) in 2014, where he served as Professor of Surgery and Chief of Acute Care Surgery. He was also Chief of General Surgery, Chief of the Ginni and Richard Mithoff Trauma Center, and Medical Director of the Trauma Surgical Intensive Care Unit. In 2019, Dr. Todd was recruited to Grady Health System (Atlanta, Georgia) as Senior Vice President and Chief, Acute Care Surgery.