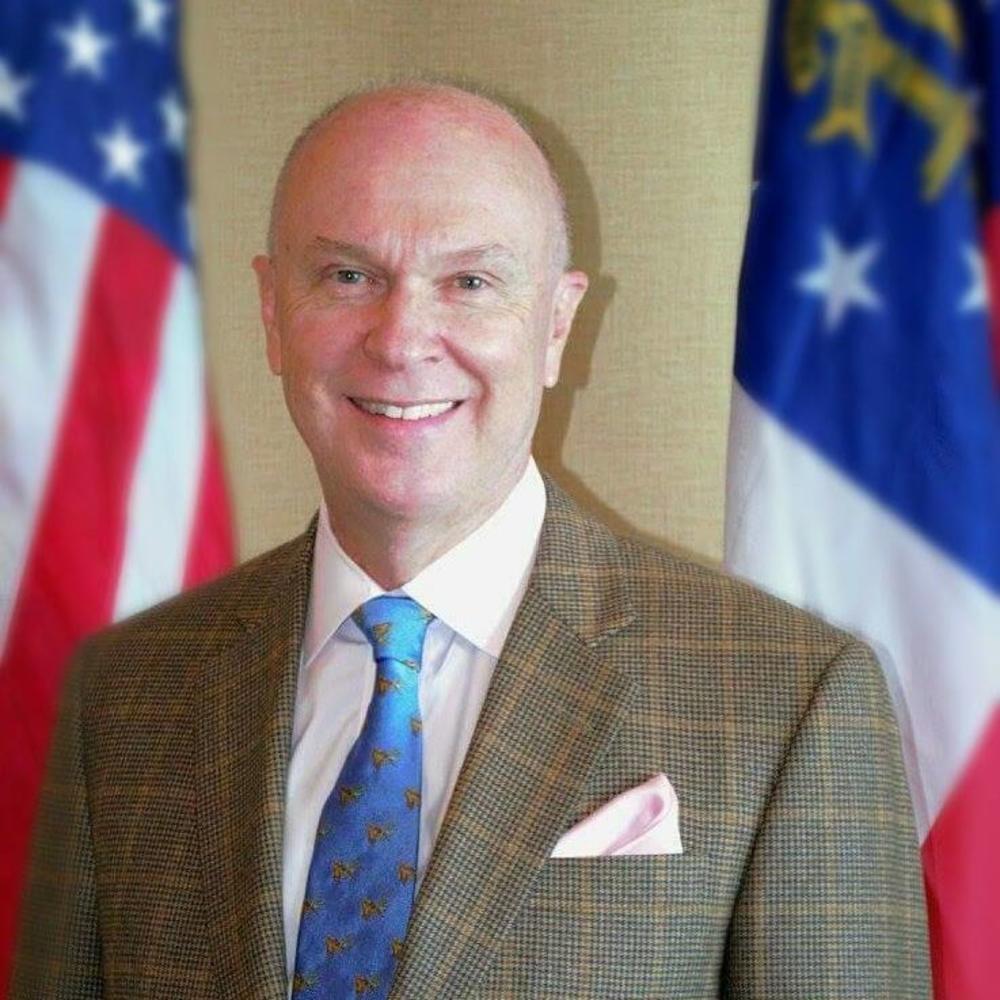 Dr. Dennis Ashley is the Will C. Sealy Endowed Chair and Professor of Surgery at the Mercer University School of Medicine and the Director of Trauma at the Medical Center Navicent Health. He received his bachelor’s degree from Transylvania University in Lexington, Kentucky, and MD degree from the University of Kentucky. He completed a general surgery residency at the Medical Center Navicent Health and Mercer University School of Medicine in Macon, Georgia. This was followed by a Trauma Fellowship at Grady Hospital, Emory University School of Medicine, in Atlanta, Georgia, and a Surgical Critical Care Fellowship at the University of Pittsburgh Medical Center in Pittsburgh, Pennsylvania. Dr. Ashley is a member of numerous medical societies, including the American Association for the Surgery of Trauma, the Eastern Association for the Surgery of Trauma, the Southern Surgical Association, and the Society of Critical Care Medicine. He has served the American College of Surgeons Georgia Chapter as Secretary, Chair of the Committee on Trauma, Governor, Vice-President, and President. He is currently the Governor appointed Chairman of the Georgia Trauma Care Network Commission and Southeast Region Chief of the American College of Surgeons Committee on Trauma.